Earlier this year, in a bookshop in Nairobi, I passed a beautifully labeled section. The sign contained two words that immediately overwhelmed me with a sense of belonging. “African authors” it said. Growing up in the US this was something I had never seen, and I was immediately challenged to immerse myself in this world.

The sense of belonging that accompanied the understanding that there were enough authors who looked like me for a dedicated section is just the beginning of knowing why representation is important in literature. Beyond creators and storytellers, representation within characters, settings, and storylines provides readers young, old, and everything in between with an understanding of their positionality and value in our society, as well as the power to write their own narrative.

Today I will focus on young readers. Why is it that it is far more likely for a book to have animal characters than people of color? Animals have been used to represent diversity in children’s literature and while that can be directional towards the problem, it should not be the overarching solution. Representation should consist of real-world cultures. Our world is vast, with an immense amount of cultures, vibrant cultures. And their contribution in children’s literature is limitless, not to mention bold.

Some might argue that representation is not entirely paramount, when children contain the imagination to position themselves in place of the protagonist. Well if the shoe doesn’t fit you can’t wear it, right? There is much privilege in assuming that children can position themselves within characters that, in fact, have opposing identities.

In my own reading experience, I always ride along with the main character while attempting to mirror their experience with my own.

Now tell me how an disabled child can read the adventure of an abled one and say “that too, is accessible to me.”

You have to understand that literature is a medium. A reflective one. Beyond representation lies a portal, through which imagination turns into viable dreams.

And children are incredibly malleable. They can decide to be Moana one day and Tiana the next. But the beauty of this kind of imagination are the possibilities that lie within each and every character. Every character is deemed as beautiful and worthy of a happy ending regardless- no- because of their identities.

In a New York Times article by Walter Dean Myers, Myers wrote “Black history is usually depicted as folklore about slavery, and then a fast-forward to the civil rights movement. Then I’m told that black children, and boys in particular, don’t read. Small wonder.” He shares his own experience in which “By humanizing the people who were like me, Baldwin’s story also humanized me.”

But the argument does not stop there. There is a gap in representation where some identities are being showcased in literature, but not others. Representation surpasses race, and there is a great need for characters that carry a multitude of identities, to parallel quite literally every person on this earth. Because when readers are represented largely through a single identity, this internalizes the notion that their other ones are not valued.

Ryan Douglass speaks to this in his medium article, “How Publishing is Failing LGBT Kids of Color.” Where such a lack of representation taught him that “Only certain pieces of myself had a right to be heroic, had a right to be represented as full people.”

Lastly, position matters. Within stories that portray characters of color, why are they supporting characters? This illustrates the societal role of Black women as solely taking part in furthering the journey of others, regardless of their own well being. It disrupts an understanding of self love, and the aptitude to fulfill a journey of her own.

This all goes to say that it is time to start constructing and consuming literature that depicts different people from different livelihoods doing great things. 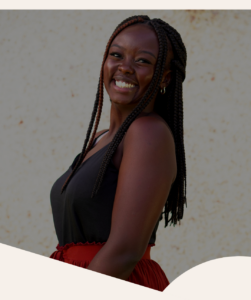 Hi, I'm Lisa! I enjoy all things narrative building, from writing to podcasting, as well as global health and person wellbeing. This site is a reflection of that and me, to which I say welcome

Tools to Utilize in Podcasting for High Efficiency + My Favorite Podcasts

Tools to Utilize in Podcasting for High Efficiency + My Favorite Podcasts 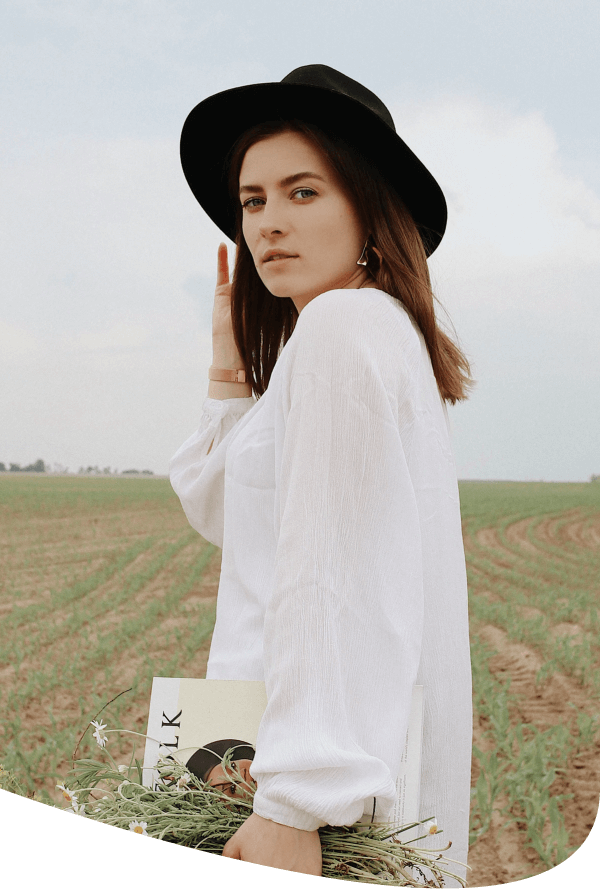 I'm Sophie! I am a lifestyle and fashion blogger, an obsessed photo-taker of my kids, a bubble tea lover, a shopaholic, and I love being busy.